Over the last two years, I’ve been a volunteer on the communications and content team at Hawkhirst, trying to capture the fun and adventure in a very cold Northumberland.

We’ve been very lucky over the last two years, both year’s we’ve had Snow!

I spent my weekend focusing on generating video content for the event video, you should be able to spot Hawkhirst in the video below (it’s the bit with the snow!).

I also edited a short video we released on the Saturday night showing just one of the many activities happening over the weekend.

This year, I spent the weekend taking photos, below I’ve picked out just a few of my favourites. 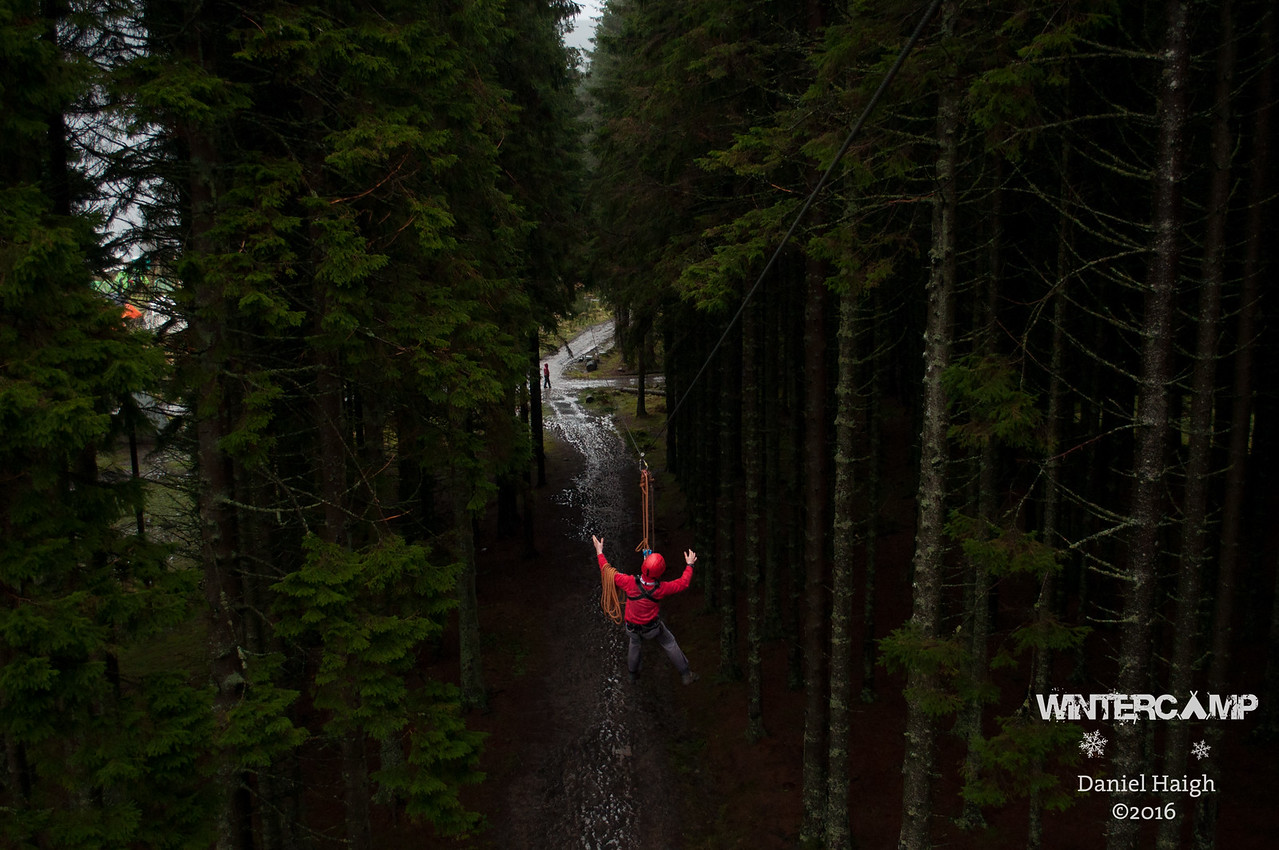 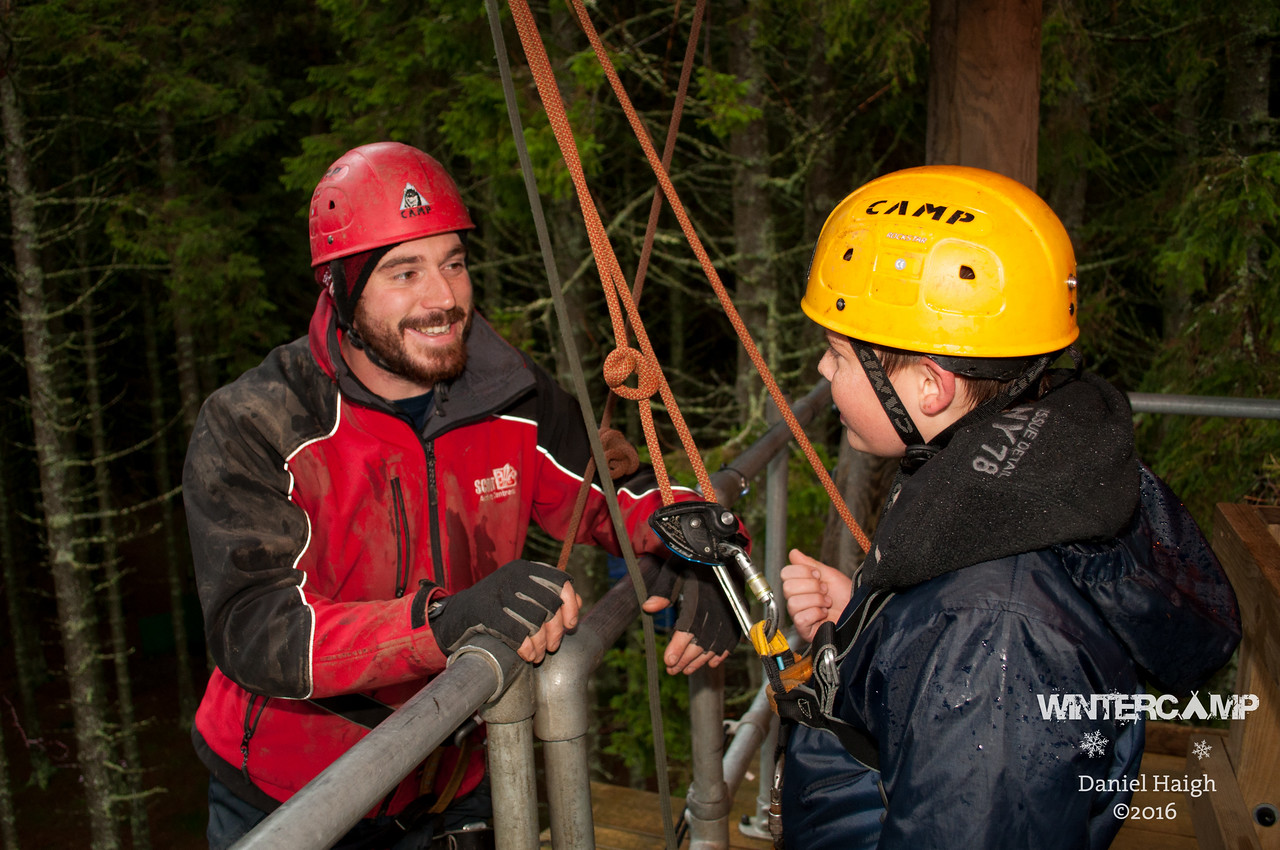 You can see the rest of the photos I took at Winter Camp 2016 over on Smugmug.